Perfect World Mirage was launched in April 2020 by a few players who couldn't find a suitable classic, low-rate, non-p2w server to play on. The idea was to let the players create new content with our tools, so that the server is truly unique and doesn't just die after a few months - like most servers do. More on those tools in a moment.

The public server was launched in April 2020, and so was the web-based game editor (more on that later). The server offers the following: 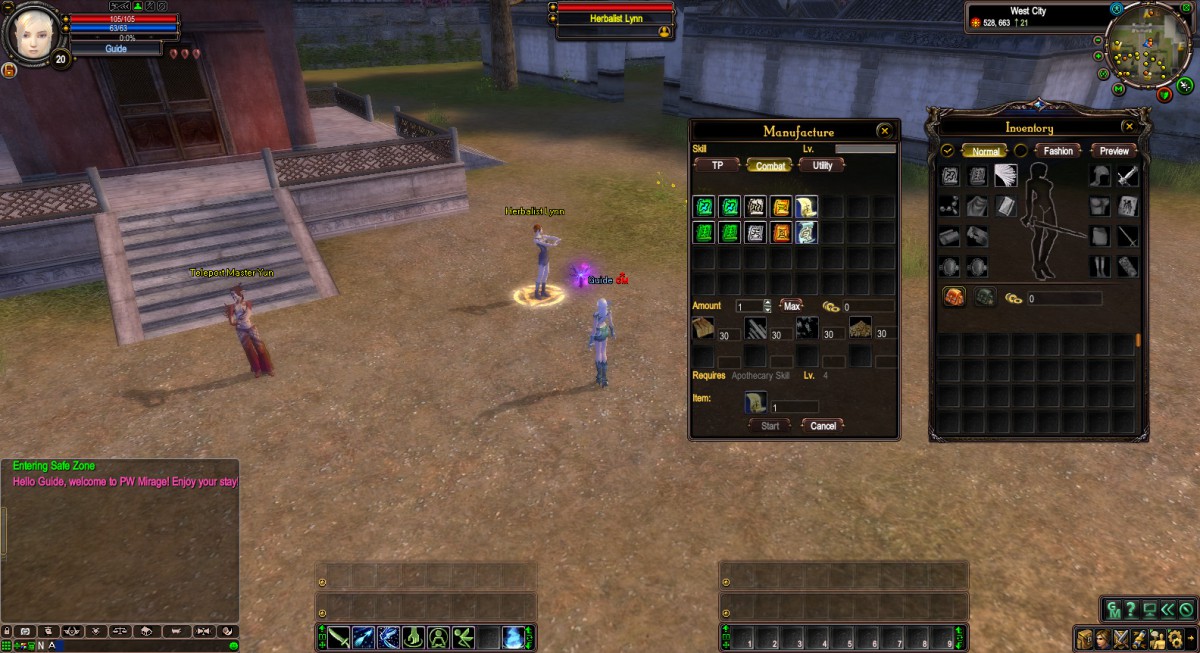 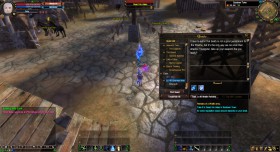 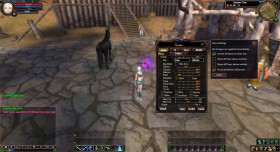 The web editor allows everyone to e.g. create new NPCs and make them sell certain items with just a few clicks within the browser. The custom changes can be posted on the website with a single click, waiting for a staff member to be reviewed, and then put into the actual game, also with a single click. PW Mirage is supposed to be a place for all kinds of players to call home. A long time server to chill on. And it would be nearly impossible to sustain it for long time with those cumbersome, publicly available server tools. Using them is simply not fun. Our tools, on the other hand, are fun to use

So join us today! To join the game you'll need to register on the website, and then, separately, create a game account here (or by pressing the Game button in the top navigation bar)

Don’t have an account yet? Register yourself now and be a part of our community!

You need to be logged in to vote and receive points.