Lunar Glade has been reworked for a simpler craft system. Some mobs and bosses have been changed for a smoother experience.

Lunar Glade is in its original classic layout, with slight chaned to mobs and bosses. There is currently only one mode available.

Lunar Materials can be converted into Lunar Tokens which can then be exchanged into all Lunar mats at no extra cost. You no longer need to slay specific bosses for your mat drops, and instead can choose to complete Lunar Glade however you may wish.

The Lunar reforge is also located at the start of Lunar Glade. 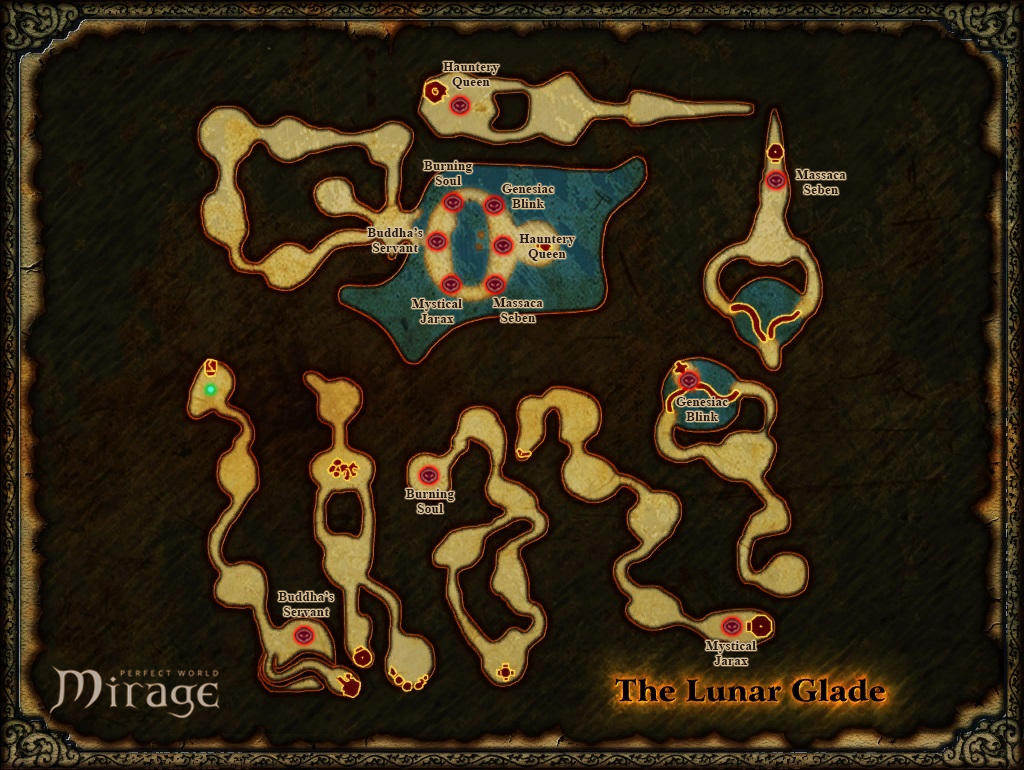